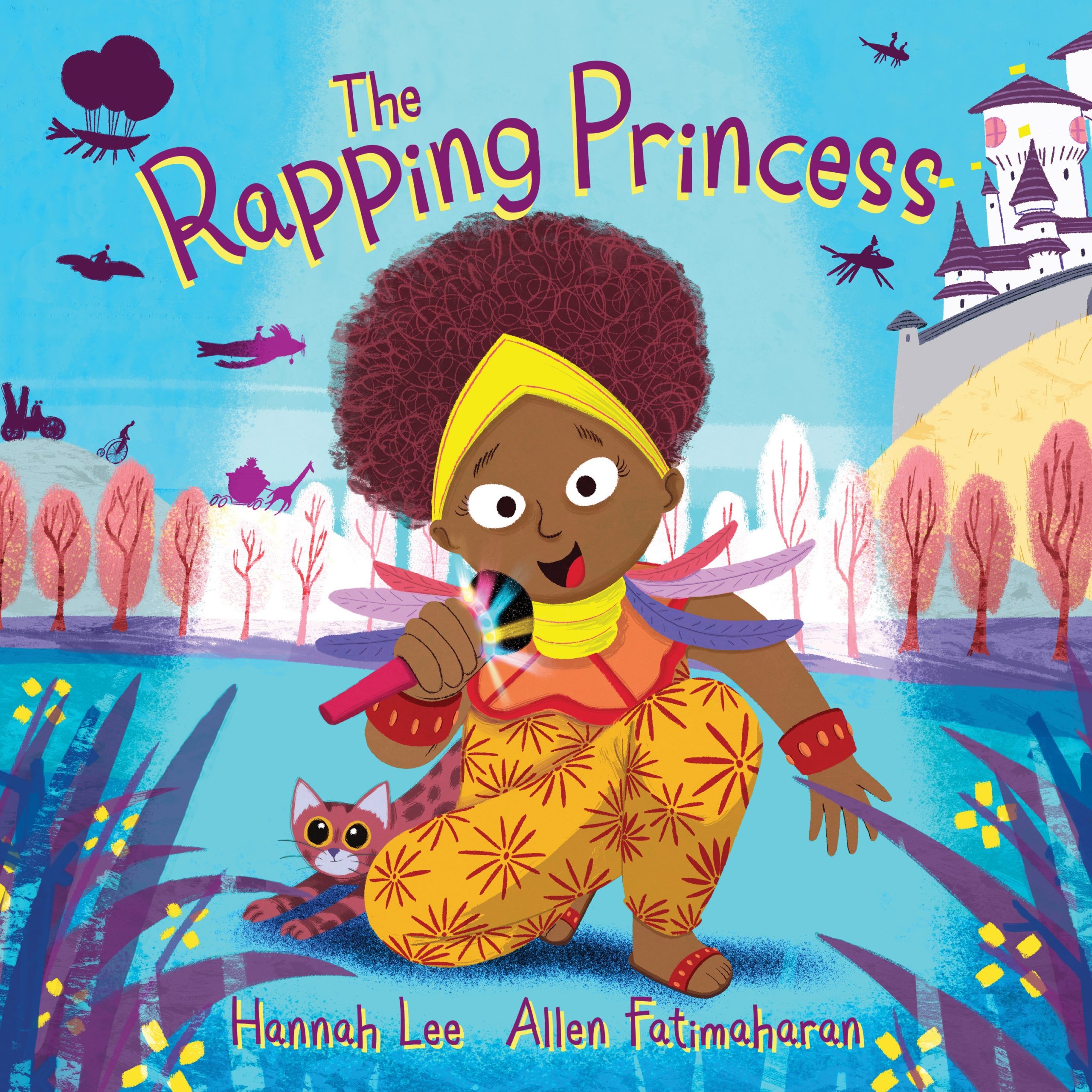 Here is a story that everyone should know.
It’s the tale of a princess named Shiloh.
She lived in a kingdom, not far from yours,
in a grand house with a swimming pool and fourteen floors.

I know that sounds too big but here’s the thing:
her mother and father were the Queen and King.

Being a princess is a tough job for someone so small.
It’s even harder when you have a problem you can’t solve at all.
You see, every princess in the kingdom could sing.
Yet Shiloh’s voice could do no such thing . . .

Shiloh might not be able to sing like her sisters, but she has other talents, and sometimes it’s about embracing your differences and celebrating them! 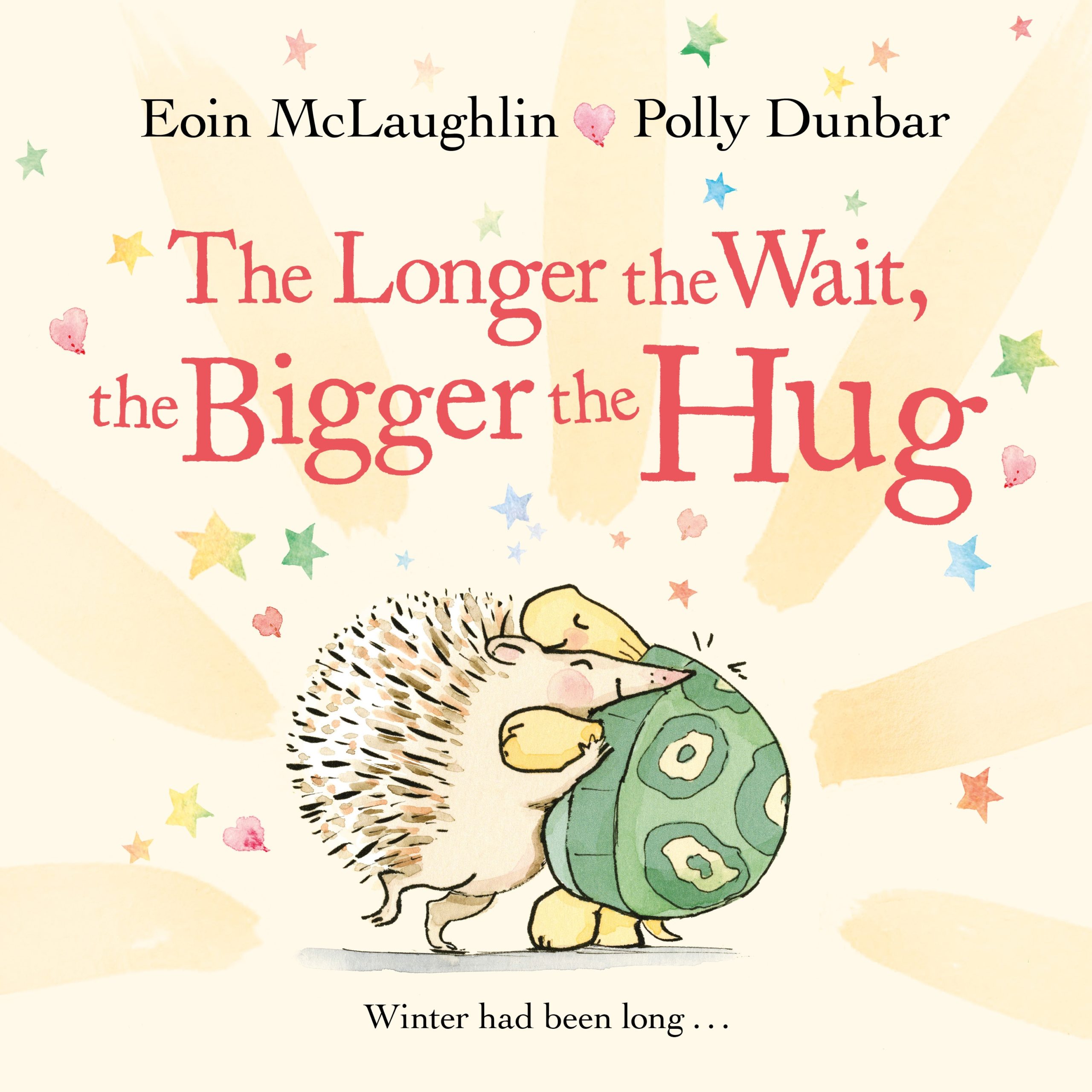 Everyone’s favourite (socially distanced) characters return to help us through this challenging period.
Hedgehog is waiting for his friend Tortoise to wake up. But where is he and when will he wake?

Hedgehog’s friends are all very lovely, but they just aren’t as much fun at the beach, or at hide and seek, or at holding hands, or at hugs.

Tortoise begins to stir – the one boulder that Hedgehog didn’t think he could lift to turn . . .

Tortoise has been dreaming of Hedgehog. And the hug that follows is their best yet!

A charming and touching new tale from the creators of the bestselling While We Can’t Hug!