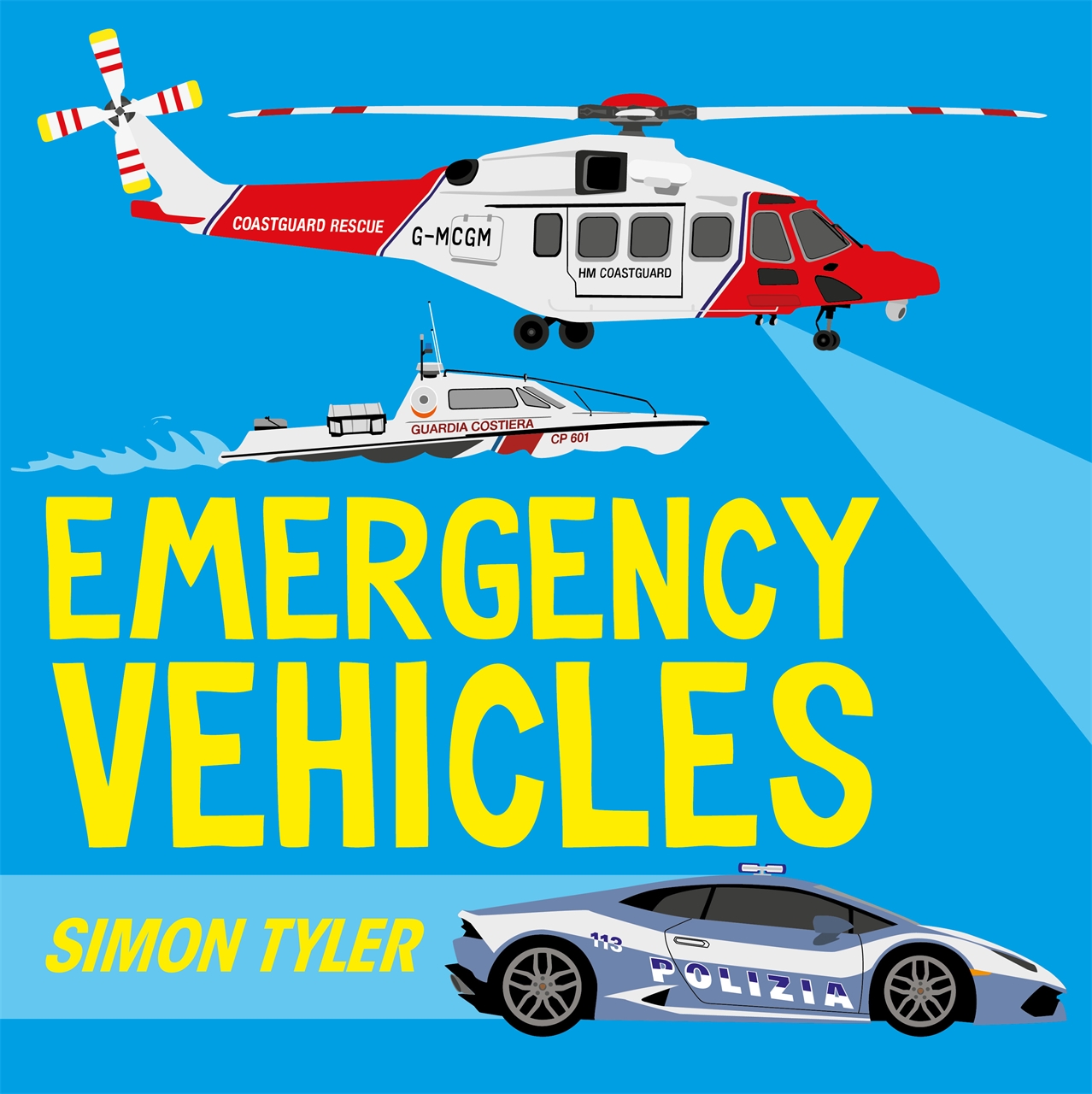 The fastest police cars and motorbikes . . .
The most powerful trucks . . .
Firefighting helicopters . . .

A thrilling book packed with full-colour technical illustrations and information about emergency vehicles from around the world. 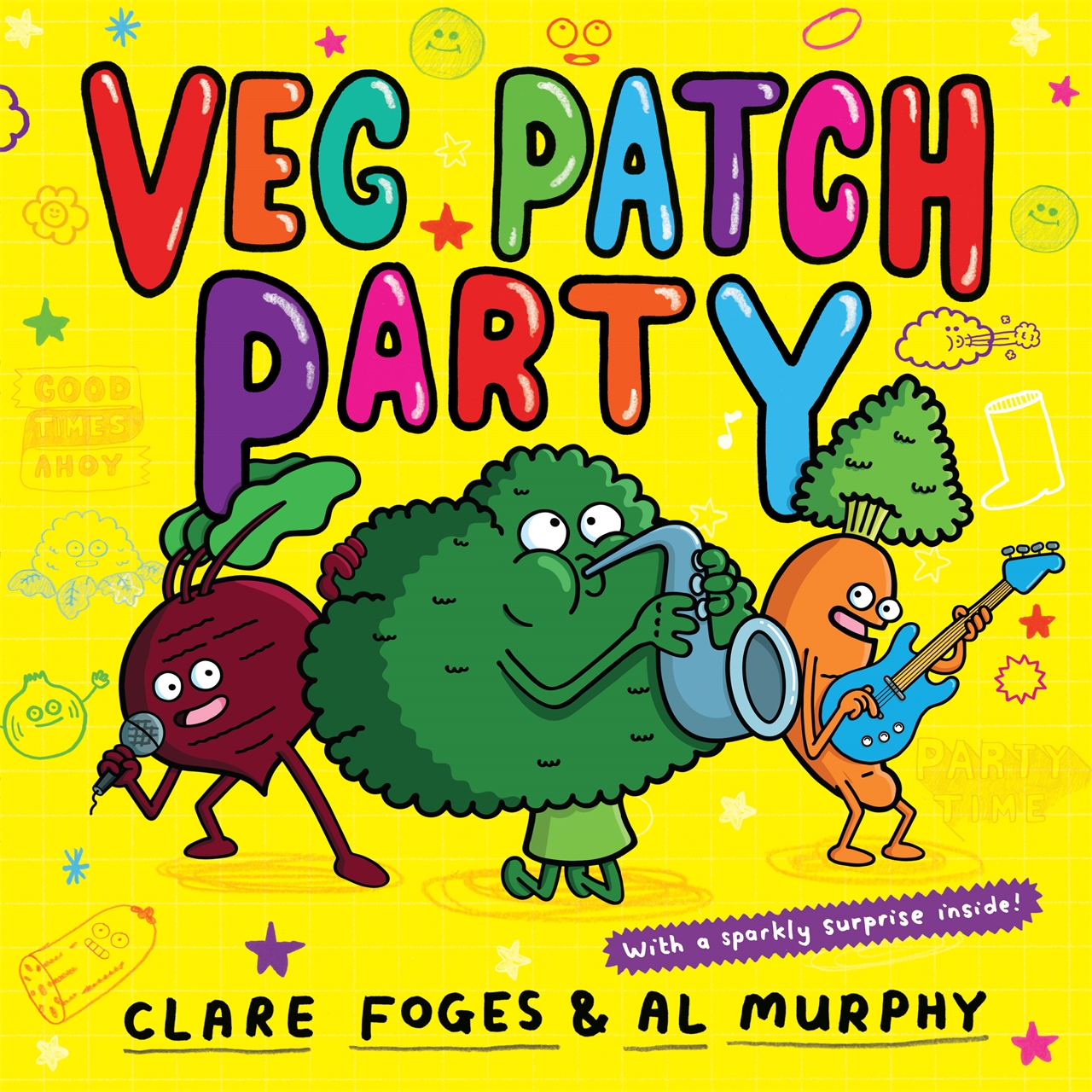 Glastonbury with veg! From the bestselling picture book team behind Kitchen Disco.

The vegetables start waking up
They stretch and rise and shine –
They set up lots of stages,
Cos it’s VEGGIE PARTY time! 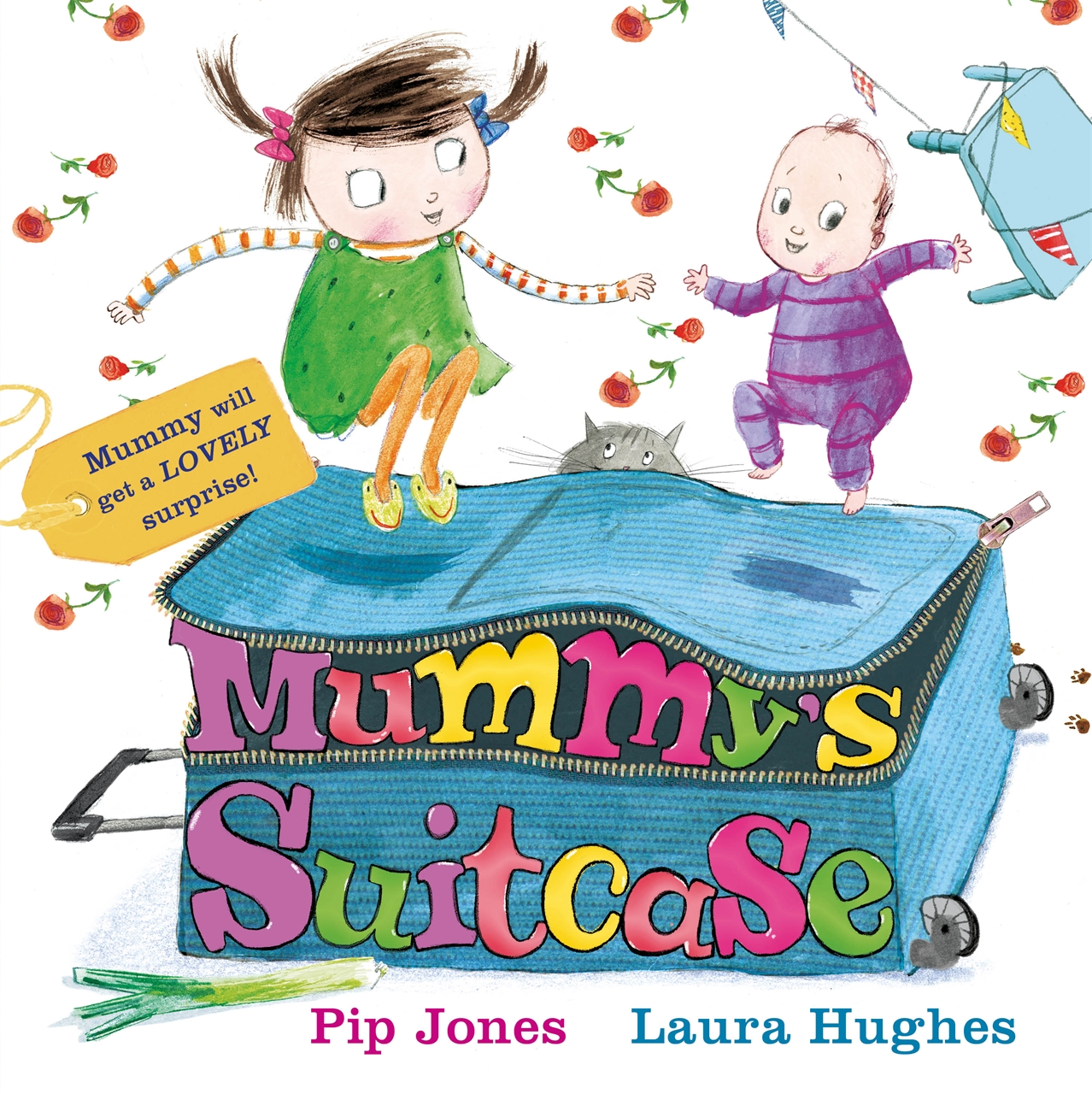 She’s bound to miss home very much, so Ruby Roo decides to pack a suitcase with all the things she knows Mummy loves best.

Uh-oh. Mummy’s in for a wicked surprise! 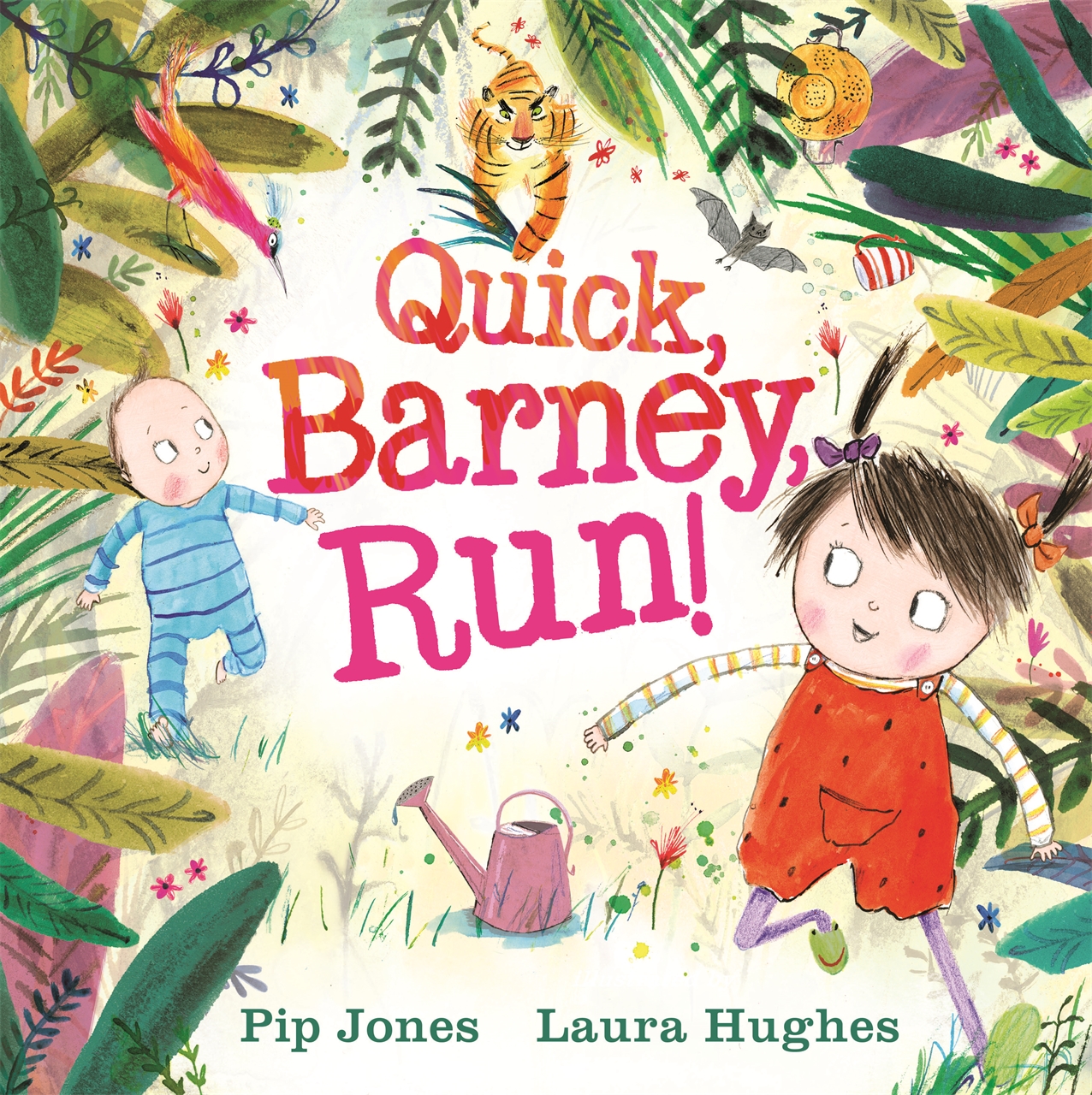 What can Ruby Roo do on a rainy day? Use her imagination! This jaunty, thrilling rhyming text sees these two intrepid explorers jet off to the jungle in their cardboard seaplane, and swing through the exotic pot plant canopy . . . encountering some strangely familiar characters on their way! 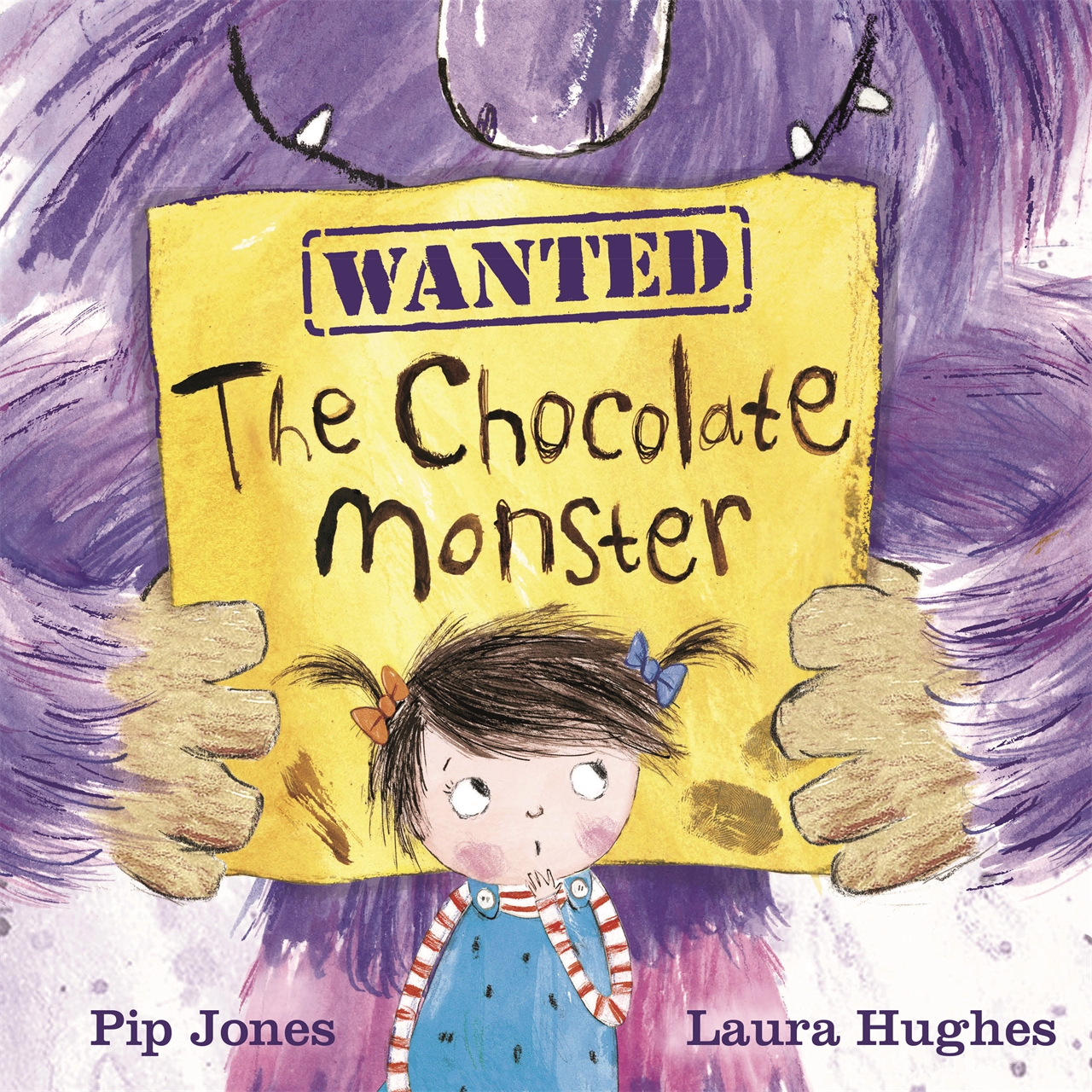 BREAKING NEWS: a chocolate monster is on the loose!

Keep watch, and close
all cupboard doors.
No chocolate bar’s secure.
If left at large,
The Chunk will turn up
at YOUR house, for sure.

And worse still this fiend will make sure you take the blame! 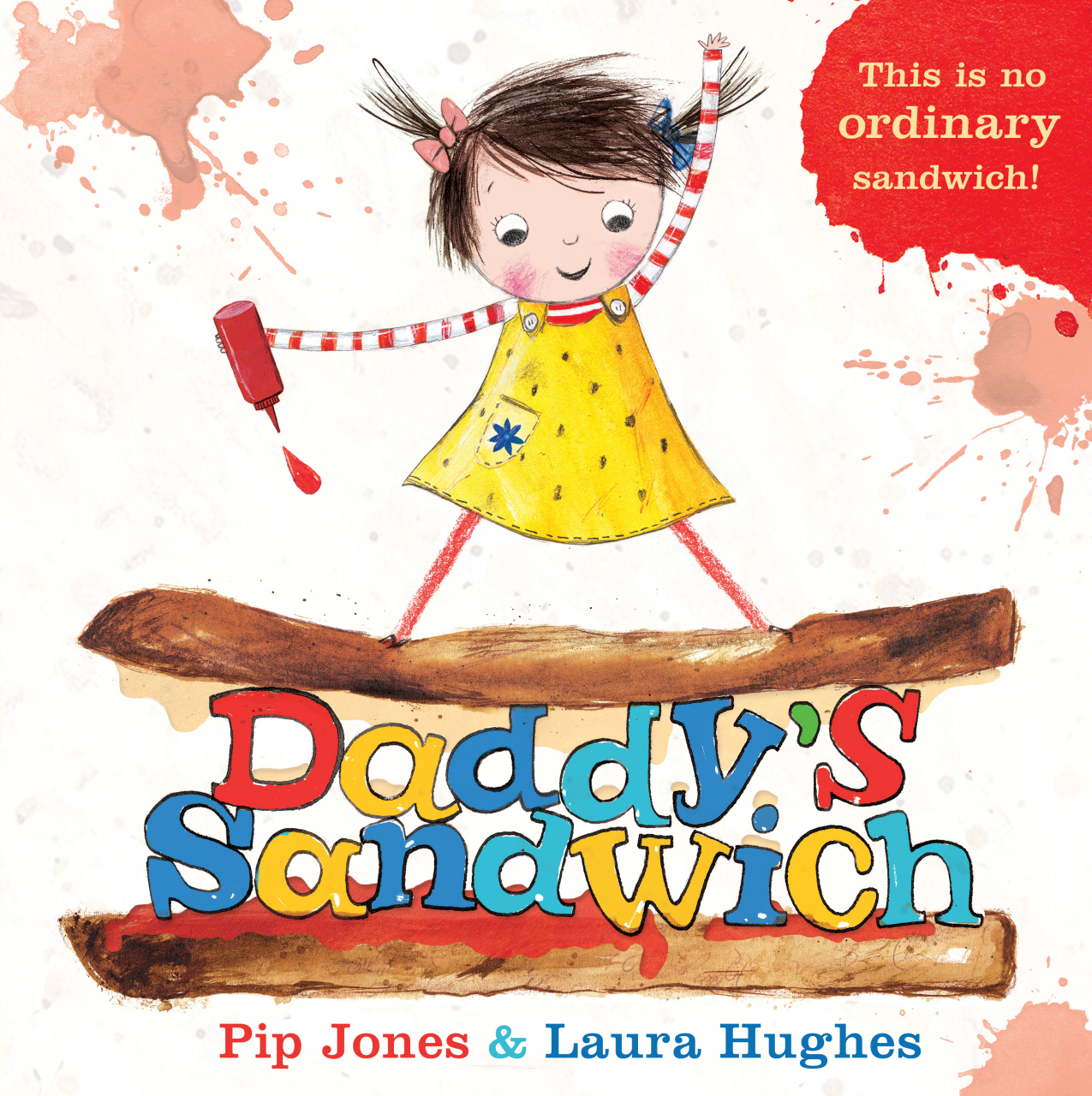 Daddy, would you like a sandwich, with all your favourite things . . . ?

Join one little girl on her quest to make her father the perfect sandwich, whether he likes it or not… You’re in for a wicked surprise! 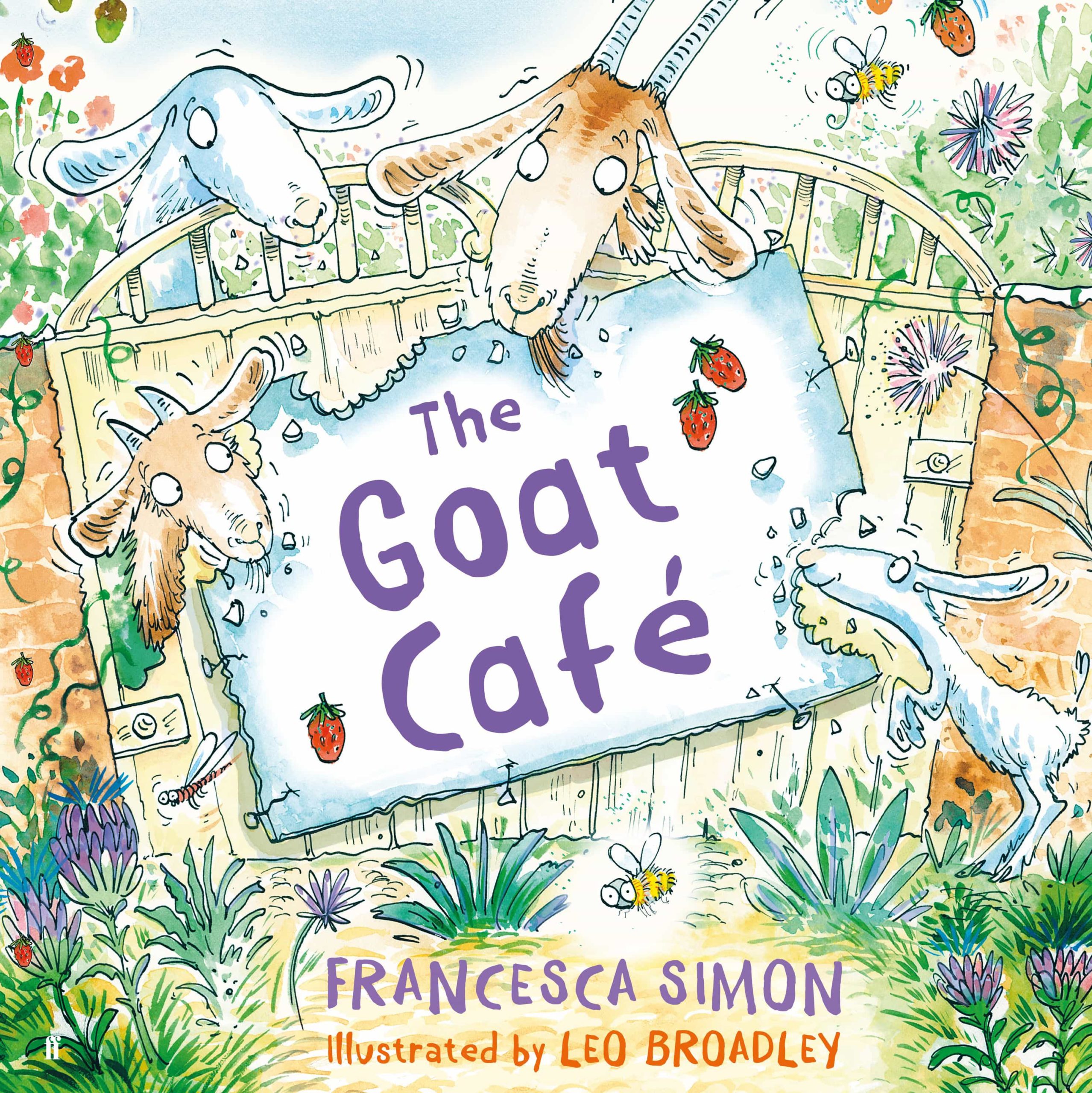 Goats eat EVERYTHING! Especially when a garden gate is left open and a feast awaits. Not content with strawberries, lemons and beans they continue to munch until all the plants, the shed and then next door’s fence has been devoured! 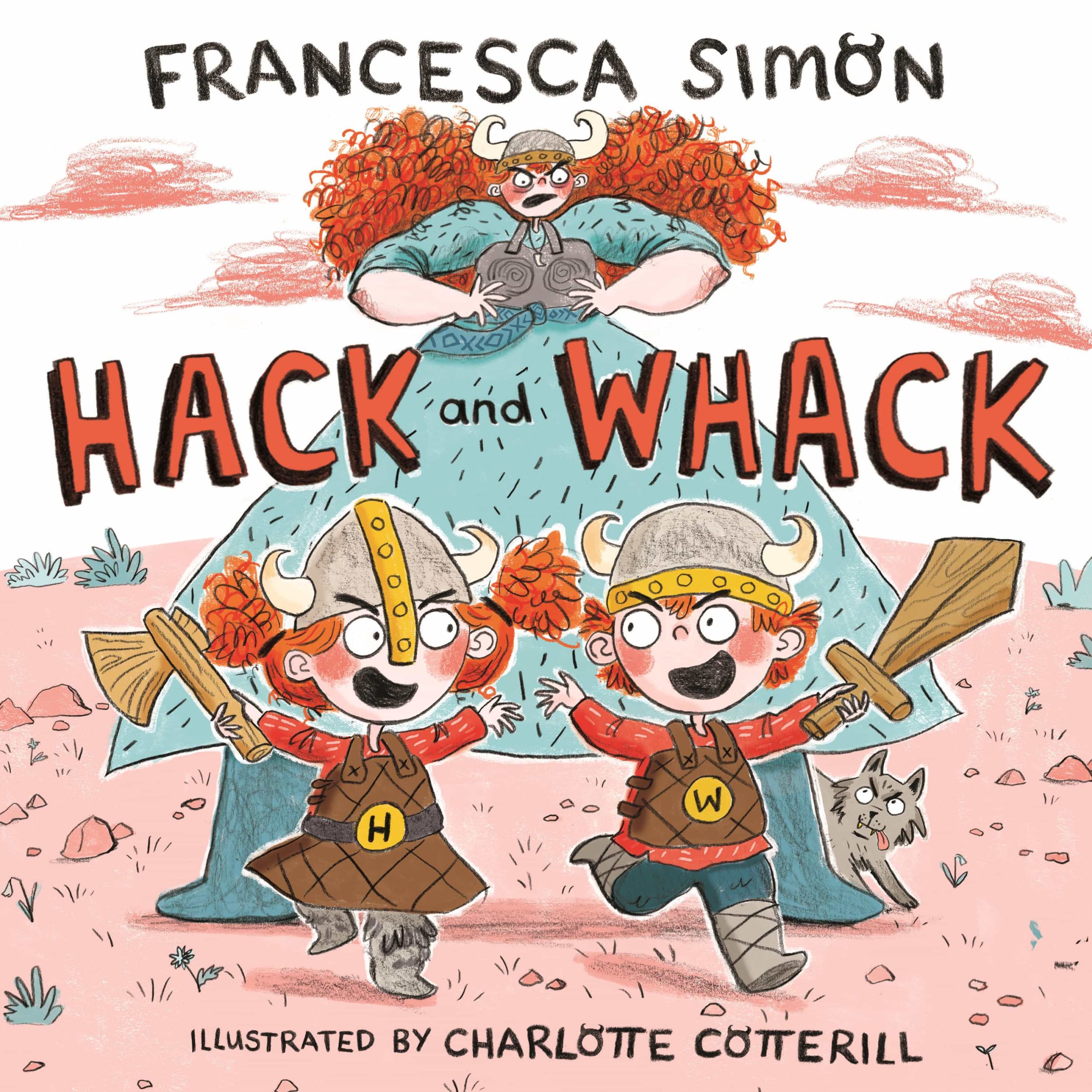 Hack and Whack – two angelic looking Viking toddler twins – are on the attack! As they go marauding around their village, upsetting the apple carts, little do they know there is a force far more powerful than they: their mum! The story ends on the terrible two being plunged into a cold bath! 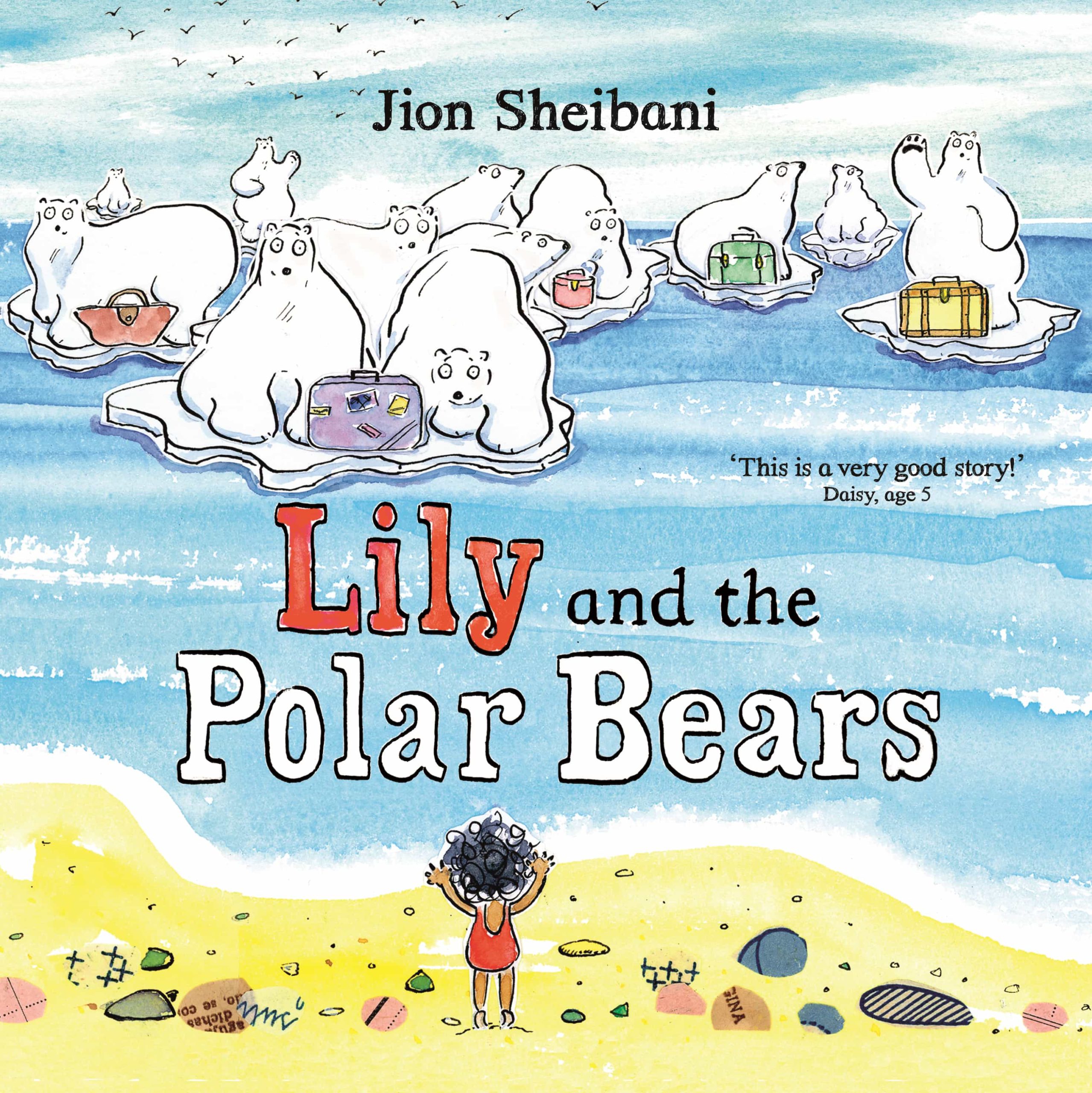 One evening, Lily is playing on the beach. And who should float in, but LOTS of polar bears!

Lily is excited to welcome them home for dinner (of fish fingers and ice cream, of course) and to have them stay for a sleepover.

Lily has even more fun with the bears when they go swimming, ice skating, and visit the fun fair – and it soon turns out that polar bears are really quite good at a lot things, becoming polar bear postmen, opening ice cream parlours, and even becoming astronauts!

Wolfie was no ordinary wolf. He was a wolf with a difference. He had a special, super secret that nobody knew . . .

Wolfie is supposed to be a big bad wolf. Unfortunately though, he’s not very good at it – and worse yet, he has a terrible secret. Instead of gobbling up little pigs, Wolfie would much rather be wolfing down . . . cakes!

Yes, it’s true – this big, burly wolf is a star baker in the making. But can he keep his secret from those pesky little pigs?