Ann Jungman was born in London, of German Jewish refugees. Before becoming an author, Ann trained as a lawyer and taught at a primary school. She has published over a hundred books including the Vlad the Drac series, The Most Magnificent Mosque, Resistance, Betrayal and Siege.

Gaia Bordicchia studied Illustration at IED in Milan. In 1998 she was selected for the Bologna Children’s Book Fair Exhibition and has worked on many books since, including The Amazing Animal Atlas. When Gaia isn’t drawing you’ll find her exploring mountain trails, eating ice-cream and chasing butterflies. 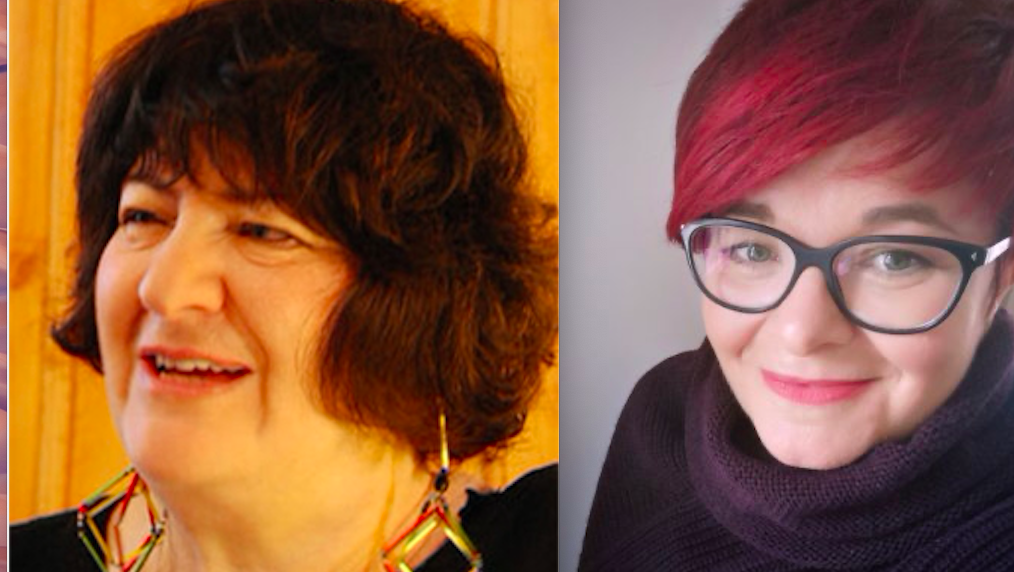 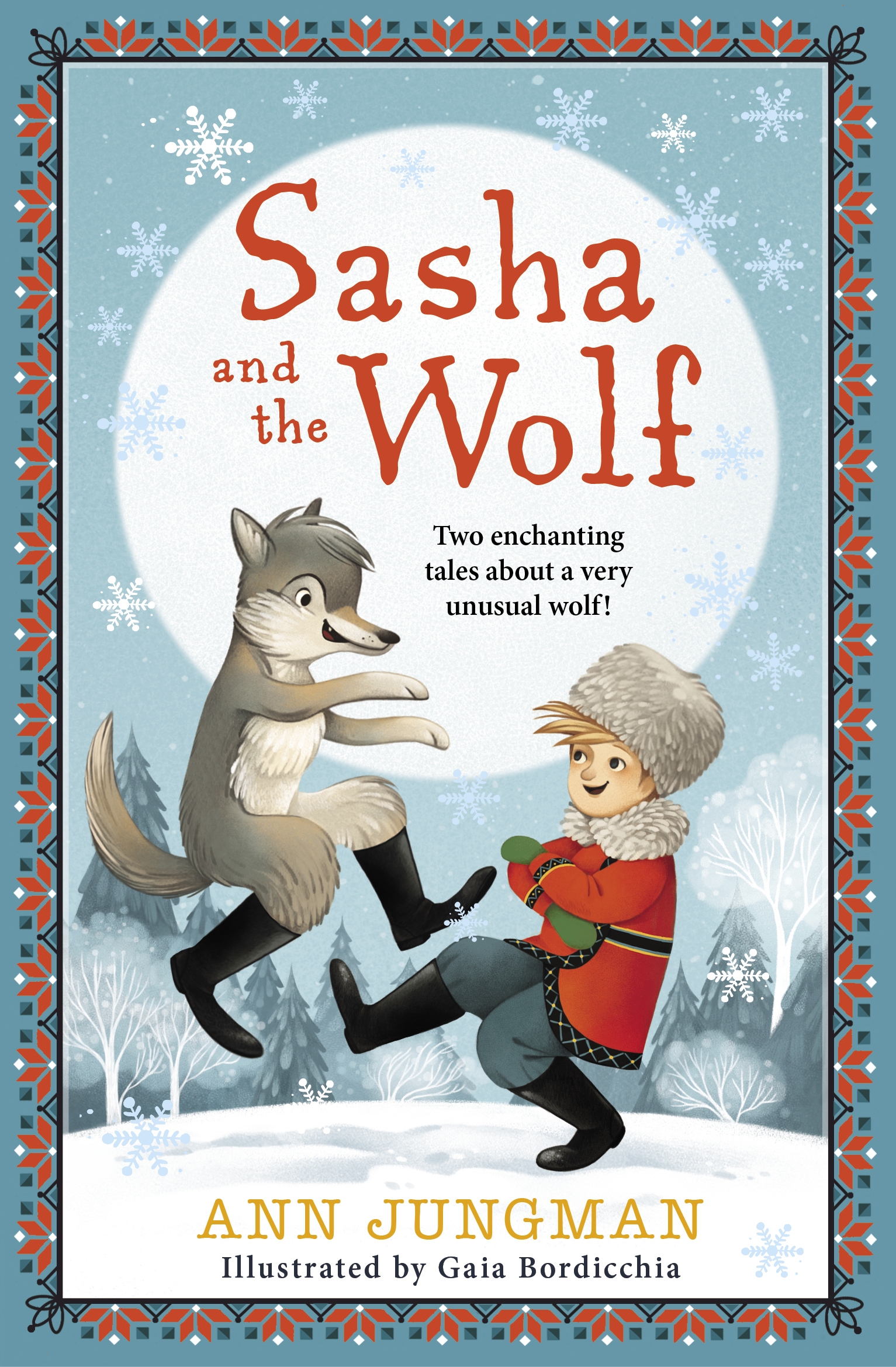 Sasha and the Wolf

A brilliant bind-up of the rediscovered classics about Sasha and Ferdy the wolf and their adventures.

Long ago and far away, on the great snow-covered steppe of Russia . . .

Sasha has always been taught that wolves are dangerous, but when he finds himself lost in the snow with Ferdy, a wolfcub, he discovers they are not so different. But how can he persuade his village that the wolves can be their friends?

Sasha is excited about the railway coming to their village. But Ferdy is afraid that it will bring new people who do not know that the wolves and humans have learnt to live together. With winter coming, how will Ferdy’s pack survive if they have to hide away?