Brendan Kiely is the New York Times bestselling author of All American Boys (with Jason Reynolds), The Last True Love Story and The Gospel of Winter. His work has been published in ten languages, received a Coretta Scott King Author Honor Award, the Walter Dean Myers Award, the Amelia Elizabeth Walden Award, was twice awarded Best Fiction for Young Adults (2015, 2017) by the American Library Association and was a Kirkus Reviews Best Books of 2014. Originally from the Boston area, he now lives with his wife in New York City.

Akhran Girmay is a UK-based, illustrator who is enthralled by storytelling from ancient mythologies and enjoys the act of world-building. Often his stylistic objective is to produce textured and coarse illustrations through the use of traditional media and with a focus on dynamic and bold characterisations. 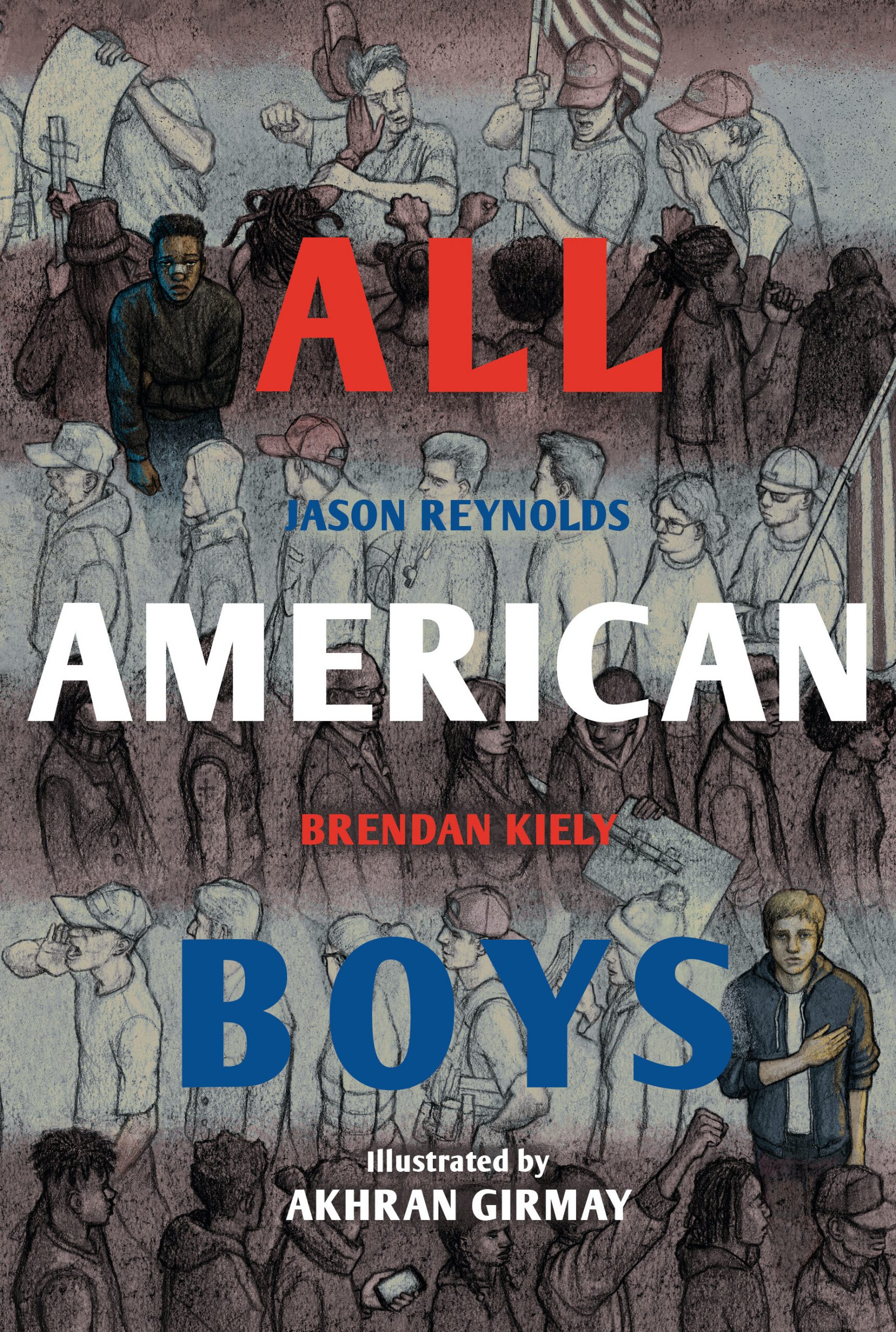 The New York Times bestselling novel about police brutality in the US – now fully illustrated by Akhran Girmay.

After a violent act that leaves their community and, ultimately, the country divided, Rashad and Quinn – one Black, one White – face the truth that racism and prejudice are all around us. And there’s a future at stake, a future where no one will have to deal with police brutality. They just have to risk everything they’ve ever known to speak out.