Brendan Kiely is the New York Times bestselling author of All American Boys (with Jason Reynolds), The Last True Love Story and The Gospel of Winter. His work has been published in ten languages, received a Coretta Scott King Author Honor Award, the Walter Dean Myers Award, the Amelia Elizabeth Walden Award, was twice awarded Best Fiction for Young Adults (2015, 2017) by the American Library Association and was a Kirkus Reviews Best Books of 2014. Originally from the Boston area, he now lives with his wife in New York City. 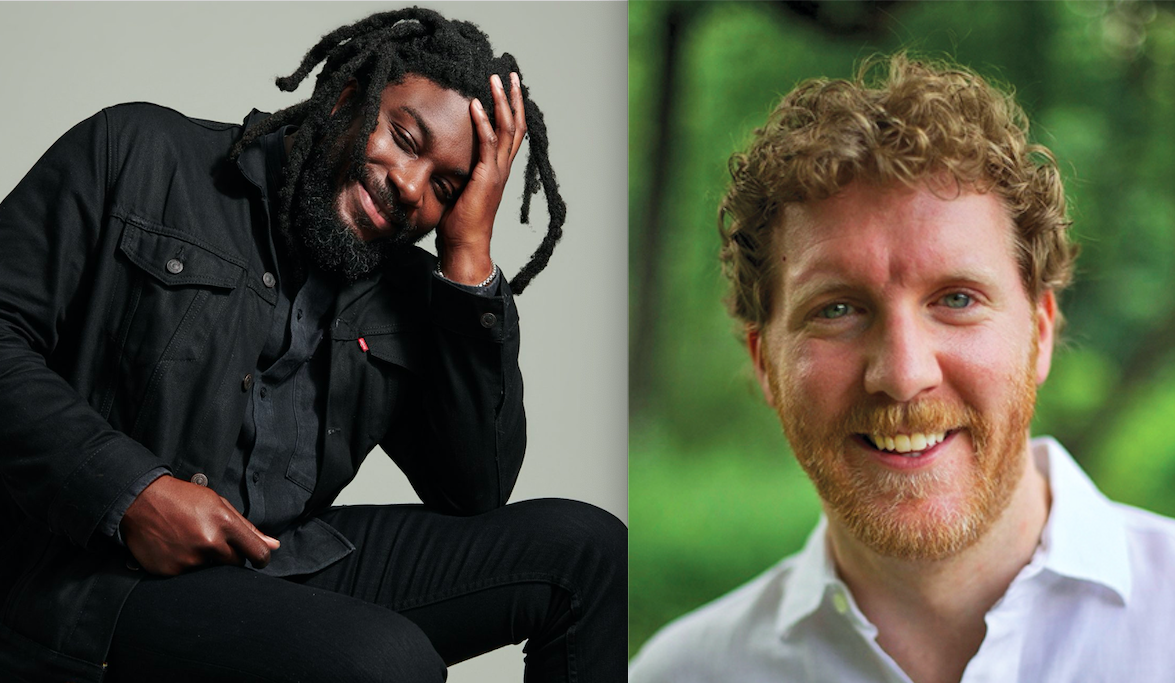 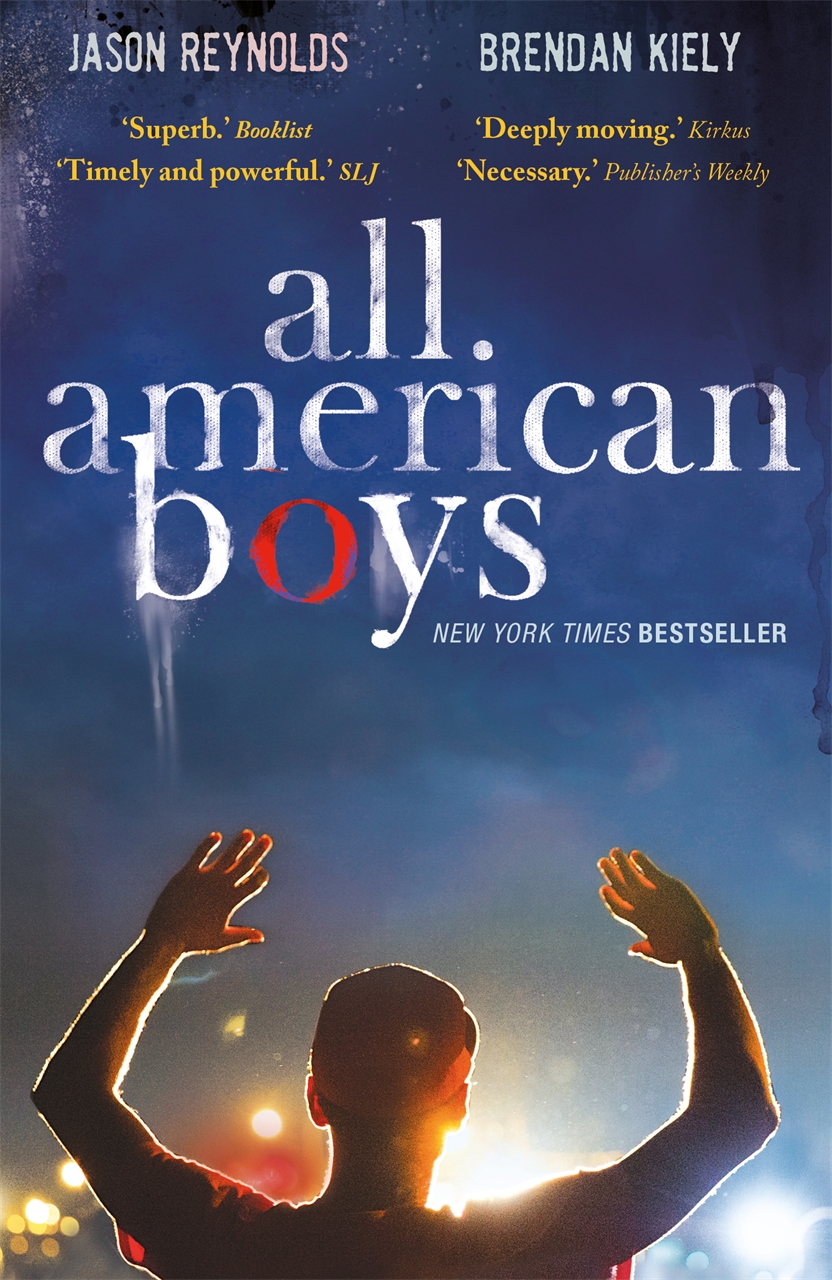 A bag of chips. That’s all sixteen-year-old Rashad is looking for. What he finds instead is a fist-happy cop, Paul, who mistakes Rashad for a shoplifter, mistakes Rashad’s pleadings that he’s stolen nothing for belligerence, mistakes Rashad’s every flinch at every punch the cop throws as further resistance and refusal to STAY STILL as ordered. But how can you stay still when someone is pounding your face into the pavement?

There were witnesses: Quinn – a varsity basketball player and Rashad’s classmate who has been raised by Paul since his own father died in Afghanistan – and a video camera. Soon the beating is all over the news and Paul is getting threatened with accusations of prejudice and racial brutality. Quinn refuses to believe that the man who has basically been his saviour could possibly be guilty. But then Rashad is absent. And absent again. And again. And the basketball team – half of whom are Rashad’s best friends – start to take sides. As does the school. And the town. Simmering tensions threaten to explode as Rashad and Quinn are forced to face decisions and consequences they had never considered before.