Jason and Jason are the author and artist of Oxygen Mask, a searing graphic novel and striking memento of recent years.

Jason Griffin’s first publishing endeavour was My Name Is Jason, Mine too, with Jason Reynolds. He’s a gallery artist/street artist/moleskin book artist whose works also show up in the Washington Post. 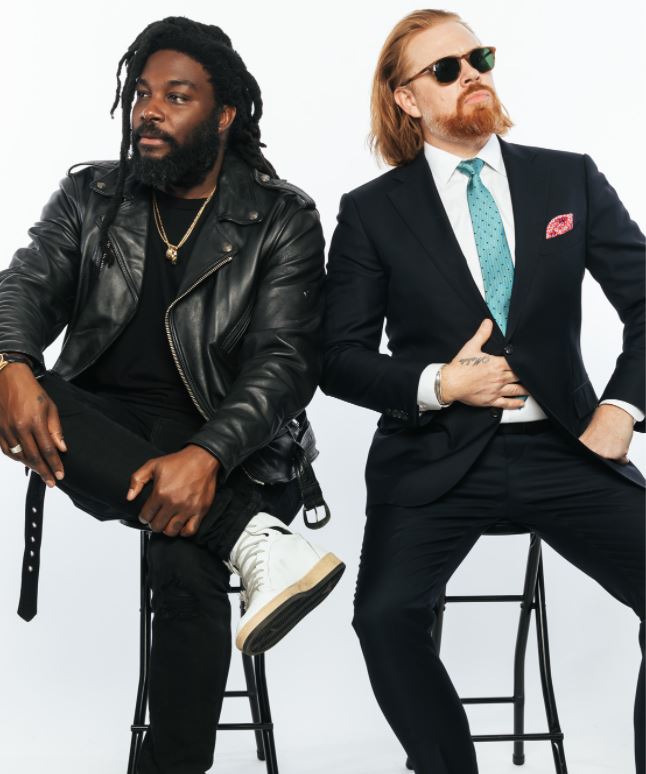 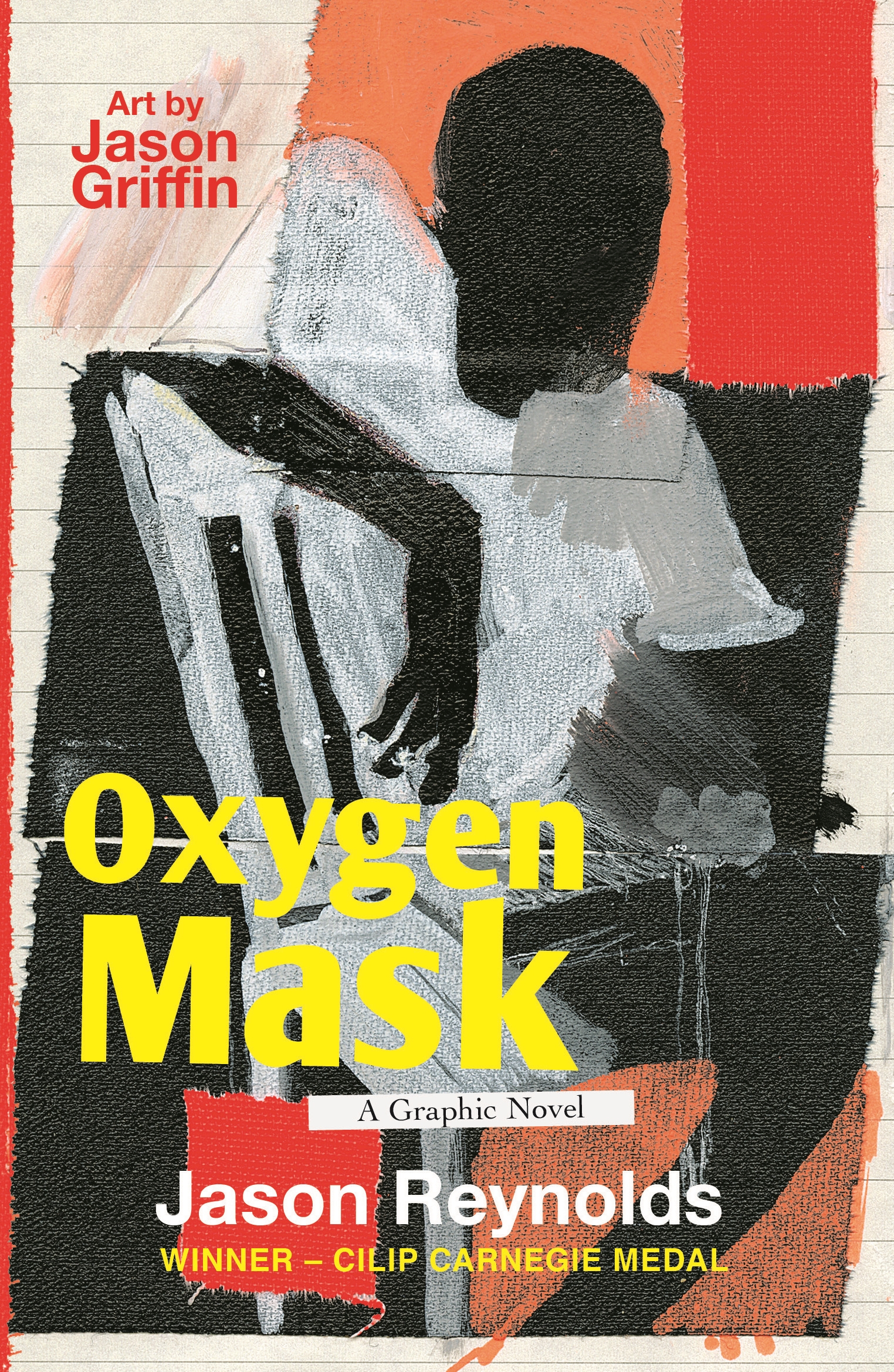 And so for anyone who didn’t really know what it means to not be able to breathe, REALLY breathe, for generations, now you know. And those who already do, you’ll be nodding yep yep, that is exactly how it is . . .

Intimately set within the walls of a family home, this book is an incredible artefact of the historic year we have all lived through. We travel from the depths of despair but not without hope; the mundane details contained within four walls becomes our sanctuary. This is a gift in commemoration of a time and place, of a world wide pandemic, of loss and of the murder of George Floyd. It is a reminder of how, in uncertain times, we can cling to the simple things for respite, for hope. A reminder of how comforting books and artworks are in times of extreme stress.

‘A masterful collage of words and images about race and (in)justice in America.’ The Washington Post
‘Essential reading.’ Booklist