Arthur is an enormously popular cartoonist and illustrator, who perhaps first came to fame as the illustrator of Michael Rosen’s bestselling Little Rabbit Foo Foo, alongside My Granny Is A Pirate, What Use Is A Moose and plenty of others too numerous to mention. He also produces cartoons for magazines like The Oldie and Saga. Arthur has worked with many of the greats, including Laurence Anholt, Rhonda Armitage and Martin Waddell, and most recently TS Eliot’s Cats bringing these poems to a new generation of picture book readers. His humour and tell-tale wobbly line has rendered these sophisticated texts accessible and intelligible and hugely entertaining for younger readers, achieving over 100k sales. 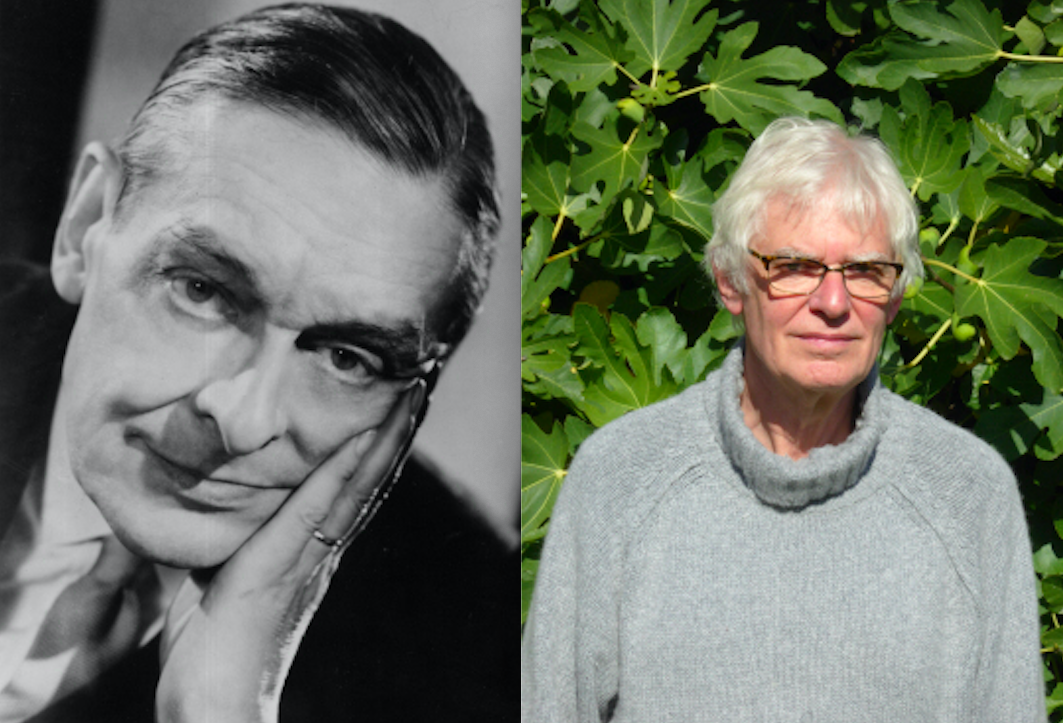 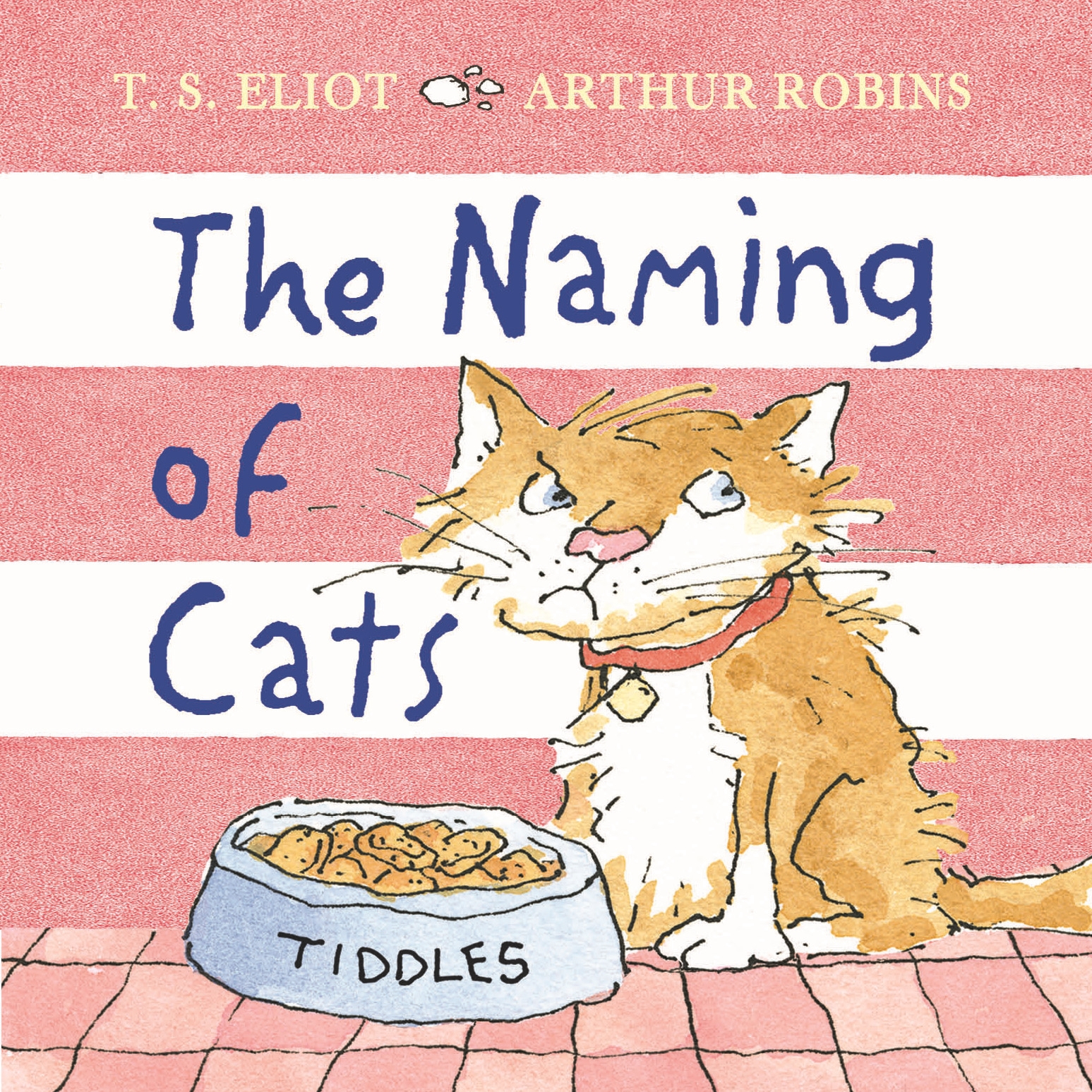 The Naming of Cats

A wonderful new picture book version of one of T. S. Eliot’s most popular cat poems, brought to life by delightfully humorous illustrations from Arthur Robins, a timeless magical partnership.

The Naming of Cats is a difficult matter,
It isn’t just one of your holiday games;
You may think at first I’m as mad as a hatter
When I tell you, a cat must have THREE DIFFERENT NAMES.

The first poem in Eliot’s Old Possum’s Book of Practical Cats is a brilliant introduction to the fabulous world of Cats, featuring names such as Bombalurina and Munkustrap – made famous by the recent film!