Júlia Sardà is an illustrator from Barcelona. After her studies, Júlia started working for Disney/Pixar and then moved on to freelancing. Ranging from concept art for video games, to children’s illustration Júlia has worked for a wide range publishers throughout Europe and the UK. 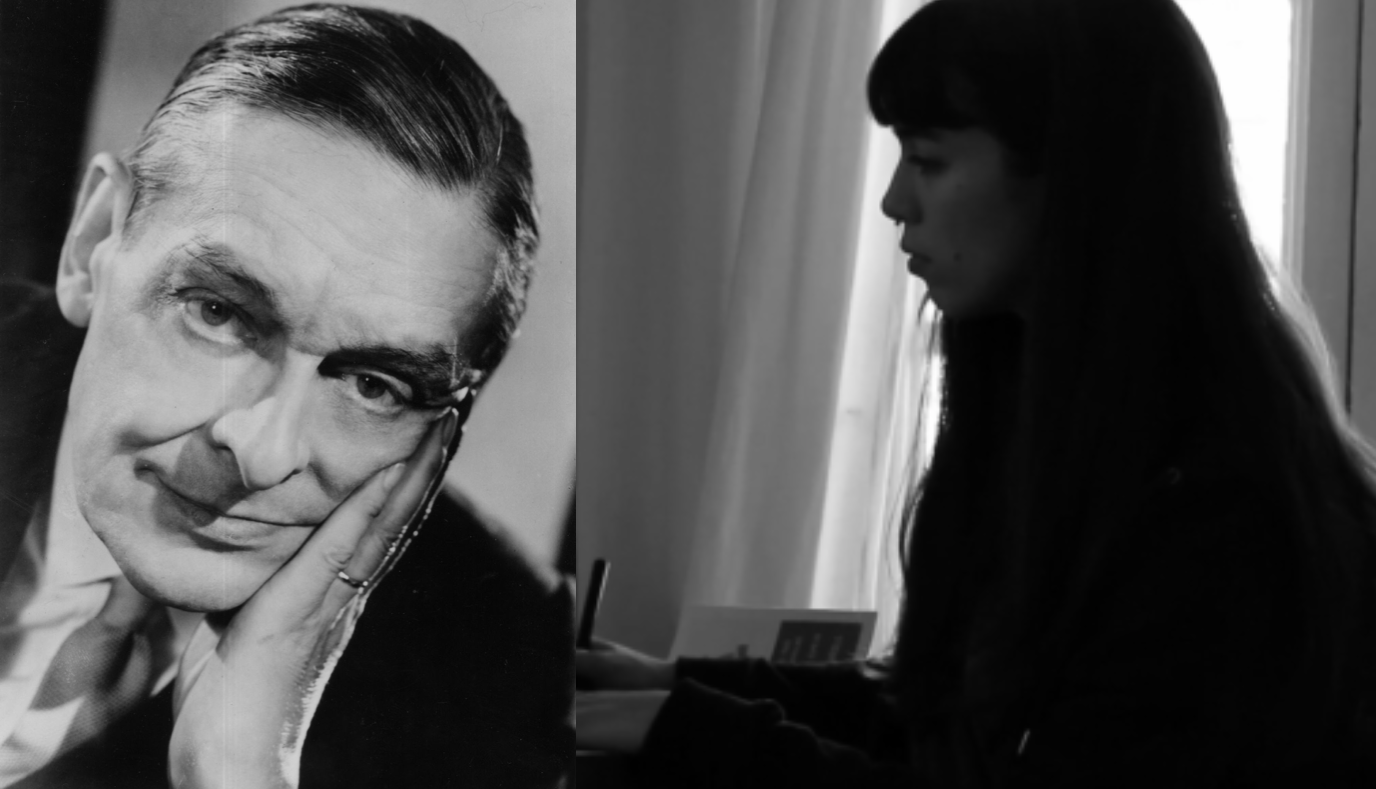 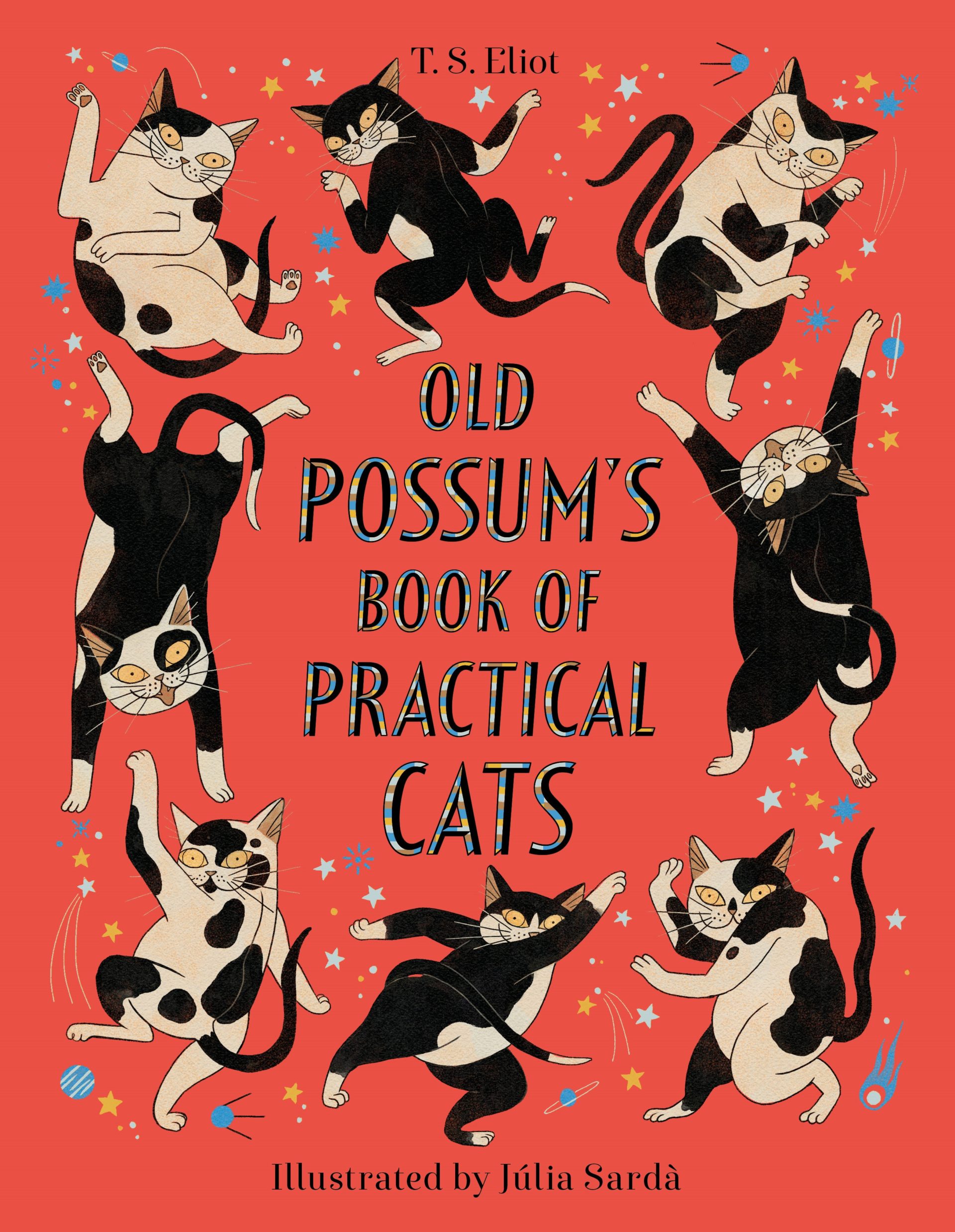 The naming of Cats is a difficult matter,
It isn’t just one of your holiday games;
You may think at first I’m as mad as a hatter
When I tell you, a cat must have THREE DIFFERENT NAMES.

So begins one of the best-known poetry collections of all time. The practical cats need no introduction, but this stunning new full-colour version, illustrated by Júlia Sardà, is the perfect companion to Old Toffer’s Dogs. Whether you are a cat or a dog person, you will be enchanted by Júlia’s highly original interpretation.