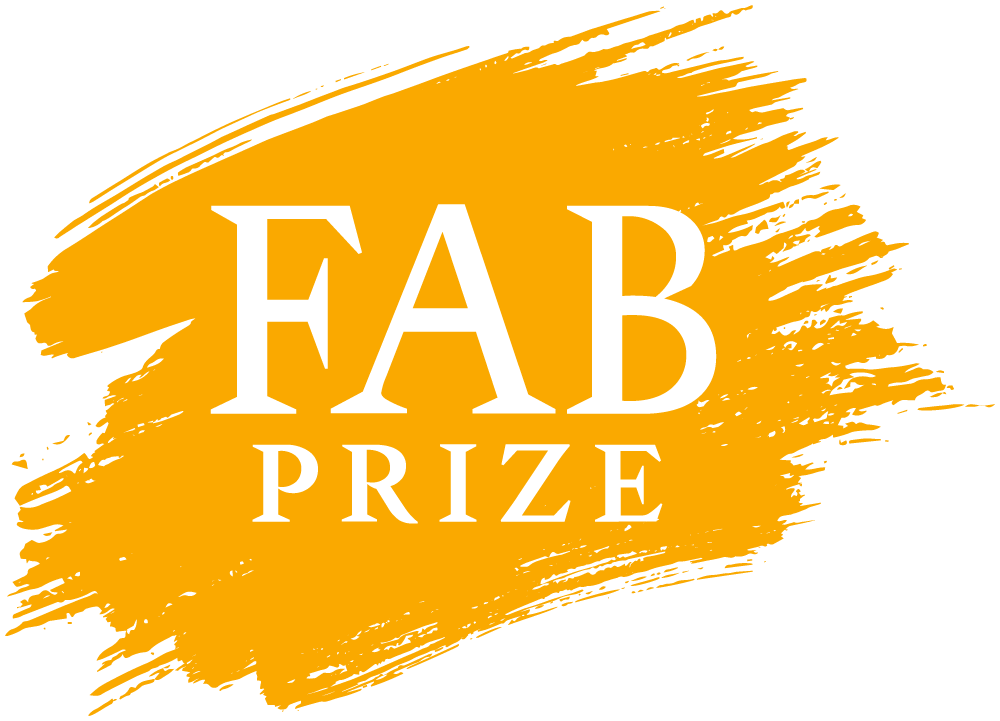 Mariesa Dulak and Ngadi Smart are this year’s first place winners of the Faber and Andlyn (FAB) Prize for new writers and illustrators from underrepresented backgrounds.

Dulak won the writing prize with her picture book, There’s a Tiger on the Train!, described by the judges as ‘polished, funny, visual, current and clever. There is a visual energy and pace to the writing that put us in mind of the very best picture book writers in the business’. Janelle McCurdy was awarded second place for her thrilling middle-grade fantasy adventure, Umbra Tales: The Lightcasters.

Ngadi Smart, who was awarded first place for the illustration prize, is motivated by the representation of minorities, cultural identity and gender roles within her art. Judges described her submission as ‘wonderfully arresting portraits with an astonishing degree of dynamism and energy to both the figures themselves and the vibrant spaces they inhabit. We love the effervescent colour palette and know Ngadi has a big future ahead of her’.

Akhran Girmay, a Bristol-based illustrator who uses a mixture of fantasy and folktales within his illustrations, was awarded second place for the illustration prize. Both illustration winners have been signed for upcoming publications with Faber. Smart will illustrate the hotly anticipated Musical Truth: A Musical History of Modern Black Britain in 25 Songs by author and educator Jeffrey Boakye. Akhran is set to illustrate a new edition of Jason Reynolds and Brendan Kiely‘s bestselling YA novel, All American Boys.

Leah Thaxton, Publisher said: ‘This has been a phenomenal fourth year for the FAB Prize and the calibre and number of entries has been higher than ever. My belief is that over time the FAB Prize will be identified first and foremost with excellence, not diversity – it will have identified writers with exceptional voices who will go on to advocate and influence the politics of publishing. And illustrators who will themselves influence publishing decisions, because they are every bit as powerful as the authors they illustrate. This is a prize that identifies the creatives who will go on to change the way the world sees itself.’

‘We are over the moon to have secured publishing deals for all four winners – the first time in our history that we have done so. They have exceptional careers ahead of them: Mariesa Dulak, Janelle McCurdy, Ngadi Smart, Akhran Girmay. Look out for these names, get used to them, they are going to be big!’

This year saw the prize receive its highest intake yet, and the introduction of an additional Publisher’s Prize. John Seaton has been a champion of the FAB Prize and Creative Access internships at Faber for a number of years. In honour of his late wife, Mo Siewcharran, the Publisher’s Prize has been set up to highlight those entrants whose work stood out for mention alongside the winners.

A full list of winners, highly commended, commended and Publisher’s Prize recipients is below.

You can download the FAB Prize Booklet, with samples of the illustrations and text from all shortlistees here.